Must visit places in Northern Ireland for GOT fan

The country known for many magnificent natural wonders, Norman Castles, Celtic and Christian monuments, glacier valleys, and coastal links golf courses. If you are a fan of Game of Thrones TV series and planning to visit Northern Ireland, you would probably already know that many of the key locations of the series are based in Northern Ireland.

A short drive from Belfast, the beautiful coastlines of County Antrim and County Down have long been a popular weekend escape for Belfast residents as well as for travellers from allo ver the world.

1. The Giant’s Causeway
A geological wonder renowned for its hexagonal columns of layered basalt, the Giant's Causeway is a UNESCO World Heritage Site in Northern Ireland. Formed as a result of volcanic and geological activity, this wonder provides a glimpse into the Earth's most ancient past.

2. Dunluce Castle
The 17th century ruins that was used as the exterior of the House of Greyjoy on the show.


3. The Dark Hedges
The journey back to Belfast includes one final stop, the Dark Hedge, with its natural archway of intertwined trees. The road is one of Northern Ireland’s most photographed locations and is the place where Arya Stark dressed as a boy to escape from King’s Landing.

4. Belfast’s Titanic Studios, located in the famous dockyard where the ill-fated ship was launched, and where portions of the drama were filmed.

5. Popular destination for Golf with stunning views and unique layouts, home to some of the world's famous links courses.

7. Lordsport, the port town on the island of Pyke, in the Iron Islands, you can witness the place where Theon Greyjoy would return to his family and betray those who raised him.

There are many GOT tours in Belfast that will give you the chance to see iconic sites from Series 1 to 7 including the Giants Causeway, Dragonstone, Lordsport Harbour, and more. Tour led by a local guide, or the Maester, also a series' fan, discusses information on location from the GOT series like from season six where Arya falls in the water after being stabbed or the caves where Red Priestess, Melisandre of Asshai, gave birth to her murderous shadow assassin.
Labels: Travelblog 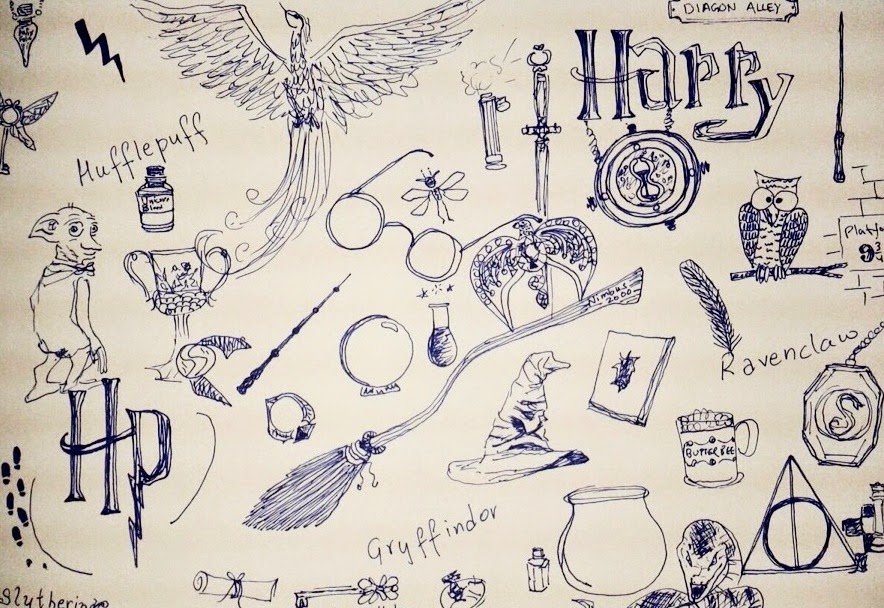 Can you spot these? Harry Potter Doodle 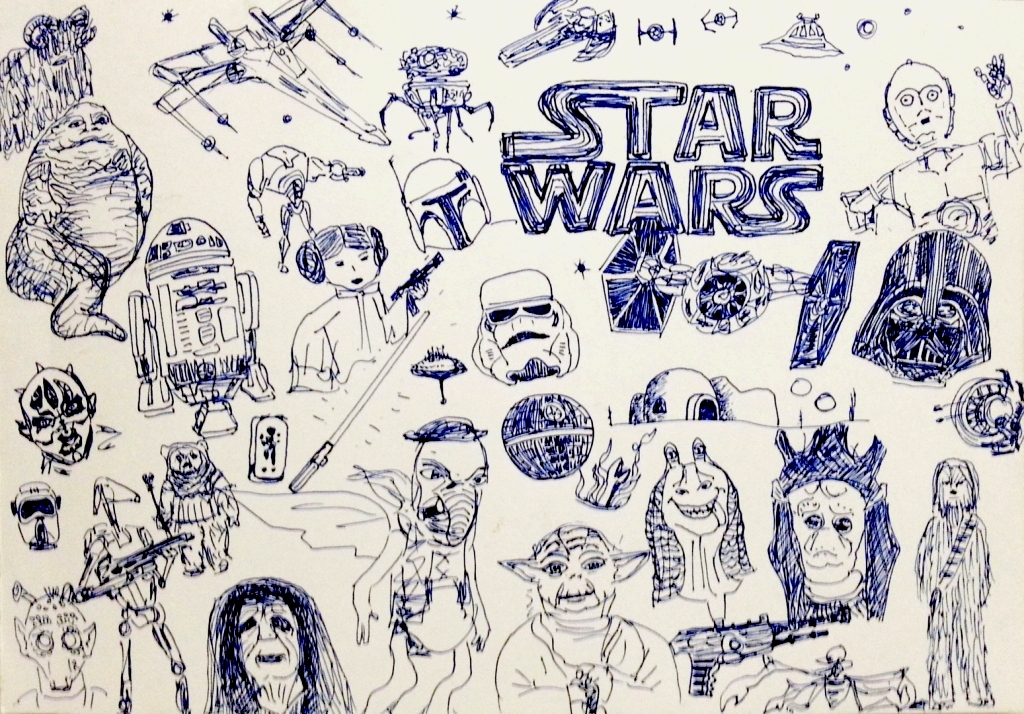